ZDNet: “Have Issues with Facebook? MeWe Surges to 9 Million Members” 📈

The MeWe Movement is here! 🥁 The world is waking up to the fact that Facebook, Twitter and the other social media giants spy on, target, and manipulate their users and newsfeeds.👎 These giants are even censoring good, harmless users and posts simply for sharing viewpoints that these companies’ leaders disagree with. 🤐

It’s time for MeWe! ❤ Our global community is growing every day and remarkable journalists are taking notice. 👍🏽 Popular tech news site ZDNet writes: “If you are fed up with Facebook because of its privacy violations and election influencing posts, you might want to try a new social media platform that’s doing rather well…Millions of people have been ditching Facebook and switching to MeWe, touted to be the ad-free future of social networking.”

Here’s the link – hope you enjoy it, and If you have friends and family who still use Facebook, please share this with them and let them know there’s a better alternative called MeWe! 📢
https://www.zdnet.com/article/have-issues-with-facebook-data-collecting-privacy-first-alternative-mewe-surges-to-9m-users/

No Ads, No Targeting, No Political Bias, No Newsfeed Manipulation, No Election Interference, No BS! MeWe is Social Done Right. 🙌 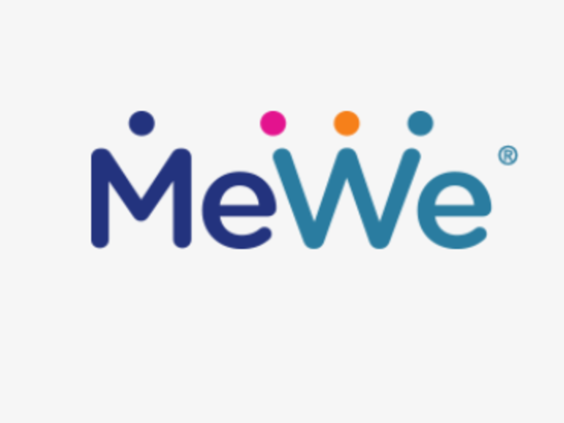